април 17, 2018
A well-known name among the science fiction and horror aficionados, Dan Simmons is the author of such genre classics as Hyperion, The Terror (there is an AMC TV adaptation airing right now), Drood, Song of Kali and many others. What makes this author unique is a prolific use of references to other, some would say more serious works from the field of classical literature and poetry, accompanied by intertextuality and a propensity for visceral descriptions of violence. Thus, people who read mainly genre fiction tend to consider him a bit snobby whereas those who are well familiar with the immortal works of classics might think of him as being somewhat pretentious in combining Romantic and Victorian era poetry with hard-boiled detective thrillers. 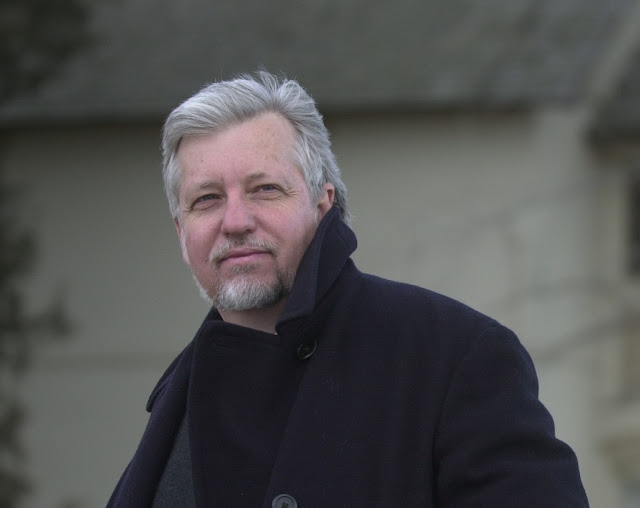 In 2011 he published a sci-fi novel called Flashback that takes place in the future (some time post-2030). America, once a great country, is now in shambles, and consists of only 44 states. Due to self-destructive politics of the Obama regime and the introduction of socialist measures and entitlement programs the country went bankrupt when it could no longer finance the increasingly needy and spoiled population. Now two thirds of Americans are addicts of a drug called flashback that allows them to relive the glorious past and get away from the present day squalor of living in cramped cubicles, driving cars that run on batteries and have a serious mileage limitation or being forced to cycle to work, being unable to travel to other states, let alone fly, and having their country run by Japanese advisers and the ever-encroaching global Islamic Caliphate. The protagonist of the novel is called Nick Bottom and is named after a character in William Shakespeare's A Midsummer Night's Dream. A retired cop and a widower, he turned to flashback for comfort after losing his wife in a car accident and getting fired from the police. His son, Val, whom he hadn't seen for six years, ever since dropping him off to live with his grandfather, is a sixteen-year old delinquent and a member of a flashgang, which is a band of thugs who rape and kill and then relive it all over again through the use of the drug. While his friends are raping a mentally impaired young girl he is having morbid fantasies about murdering his father who abandoned him. 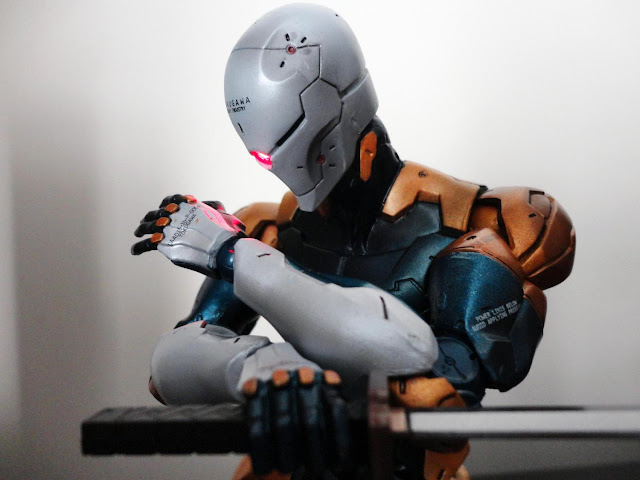 This dark and depressing setting is what greets the reader who begins the novel, along with many other examples of comparing how different parts of America changed due to wars, poverty and financial instability. Being a resident of Colorado, Simmons gives us some pretty detailed descriptions of the places in Denver and the vicinity, as well as California, with the history of the people running them and why they might end up as he portrays them. So, basically, there is plenty of food for people starving for Americana. On the other hand, the novel's genre might be described as futuristic neo-noir, with all the accompanying tropes such as the murder mystery, the detective legwork and meandering from one witness to the other while scraping for tidbits of information and clues. The journey here is much more important than the destination so don't expect to have your mind blown off by the denouement of the main plot. The book is also rich with literary references, starting of course with the protagonist's name, which is laudable and nice to see but can sometimes turn out to be out of place in a cringing sort of way, like in the example of a truck driver quoting philosophers, political theorists and classical writers. 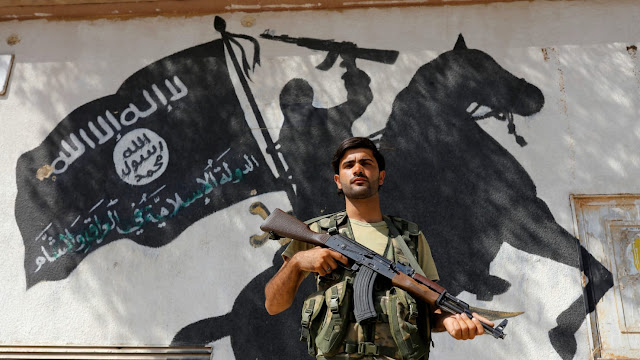 Based on your personal political views some of the recurring motives and ideas might jar you, since they are your typical right-wing, anti-PC, anti-socialist rhetoric (which I personally agree with for the most part) but there is no ground to accuse the writer of having an agenda other than to make a very clear warning about the perils of nostalgia and living in the past, for which the phenomenon of the flashback drug is obviously a metaphor. Having said that, the warning about the need to keep your eyes on the ball and stay vigilant as opposed to wallowing in self-pity and escaping from reality kind of falls flat when compared to the actual geopolitical realities we live in and contrasting those with what we have in the book. Posing the Japanese and the Islamic world as the main threat and Israel and the Americans as being increasingly threatened simply doesn't correspond to the real picture (just take a look at what is happening in Syria), and is your typical American Christian/Zionist stance with no room for questioning. Still, at least it doesn't reach the depths of naivety and downright stupidity as in, say, Chuck Norris's headache inducing disaster-piece The Delta Force, so I guess that's good.

All in all, I would recommend Flashback, solely on account of Simmons' masterful skill at creating suspense and an atmosphere of mystery, along with an interesting take on American history and future. And as far as those questionable attitudes and plot points go, there are other authors and theoreticians you can turn to for finding out who is really running countries. Flashback might warn you about the dangers of losing focus but you might as well turn to others to make you woke. 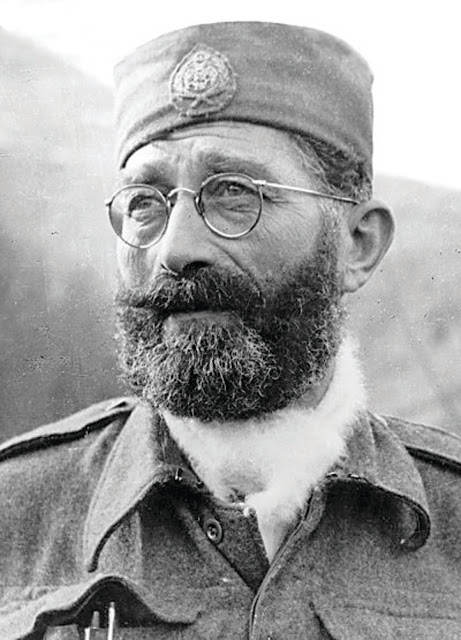 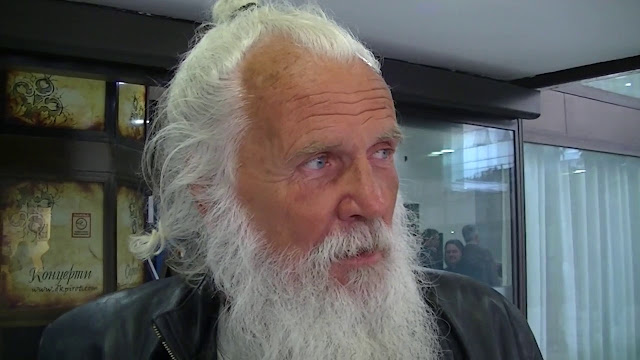